November 16, 2011 — The Calorie Control Council welcomes this week’s decision by the European Commission to authorize the use of steviol glycosides, more commonly known as stevia, as a sweetener in foods and beverages.

After months of examining the safety of natural sweeteners derived from the stevia plant, approval was publicly announced by the Commission on Monday, November 14. Stevia has now been cleared for use in the EU’s 27 member states.

Stevia is still relatively new to the mainstream food and beverage market but has been used in South America for hundreds of years. It is derived from the Stevia rebaudiana plant, which has long been used to sweeten beverages and make tea. While the word “stevia” refers to the entire plant, only some of the components of the stevia leaf are sweet. These sweet components are called steviol glycosides.

In 2010, the European Food Safety Authority (EFSA) assessed the safety of steviol glycosides from stevia and established an Acceptable Daily Intake (ADI) for their safe use. This opinion has been confirmed this week with final EU regulatory approval of sweeteners made from stevia.

“Stevia’s approval for use in the EU is an exciting development,” said Haley Stevens, Ph.D., President of the Calorie Control Council, a non-profit international trade association of manufacturers of low-calorie and reduced-fat foods and beverages.  “Stevia provides the food and beverage industry with a wider repertoire for delivering zero-calorie sweetness and offering additional variety and choice for consumers that enjoy products they perceive as natural.”

Stevia sweeteners are ingredients in many products throughout Asia and South America, such as in ice cream, bread and soft drinks,. In the US, stevia sweeteners are primarily found in tabletop products and reduced calorie beverages as sugar substitutes. Heightened consumer interest in reducing caloriesand increased demand for a greater variety of low calorie products has provided an impetus to incorporate stevia sweeteners into foods and beverages.

How Do You Use Stevia? 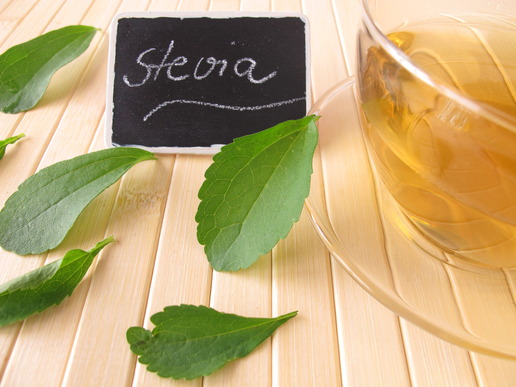 How Do You Use Stevia?

Managing Diabetes With Help From Stevia 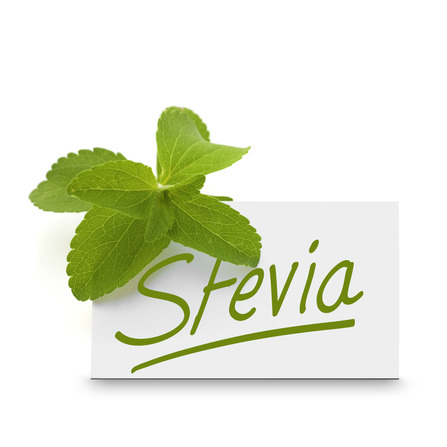 Managing Diabetes With Help From Stevia 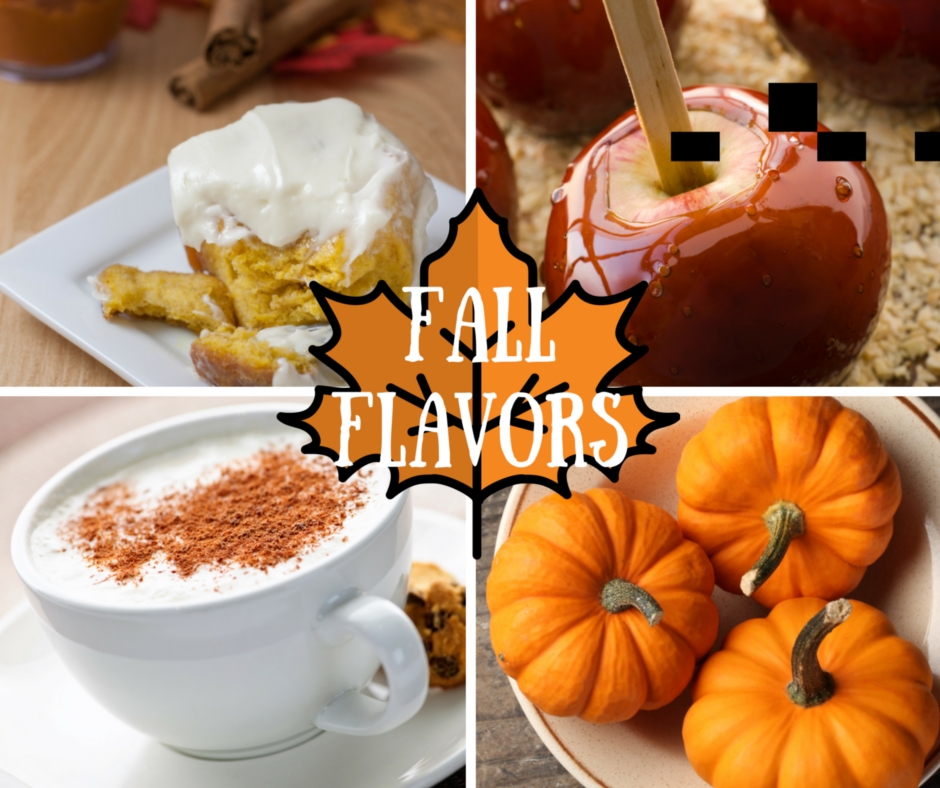 Keep the Holiday Spirit, Not the Seasonal Weight Gain – Preparing Favorite Holiday Foods with Stevia Instead of Sugar Cuts Calories

Keep the Holiday Spirit, Not the Seasonal Weight Gain – Preparing Favorite Holiday Foods with Stevia Instead of Sugar Cuts Calories